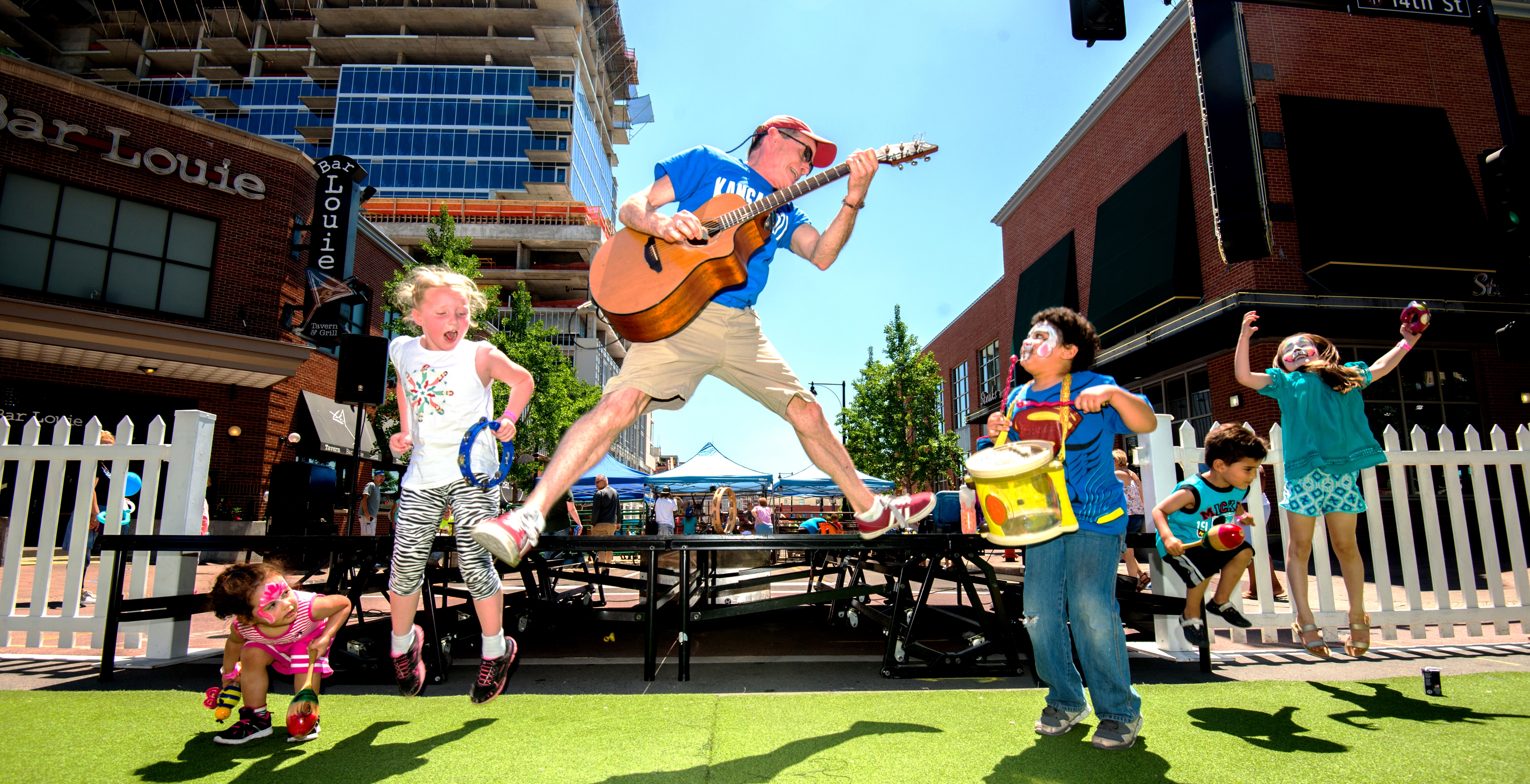 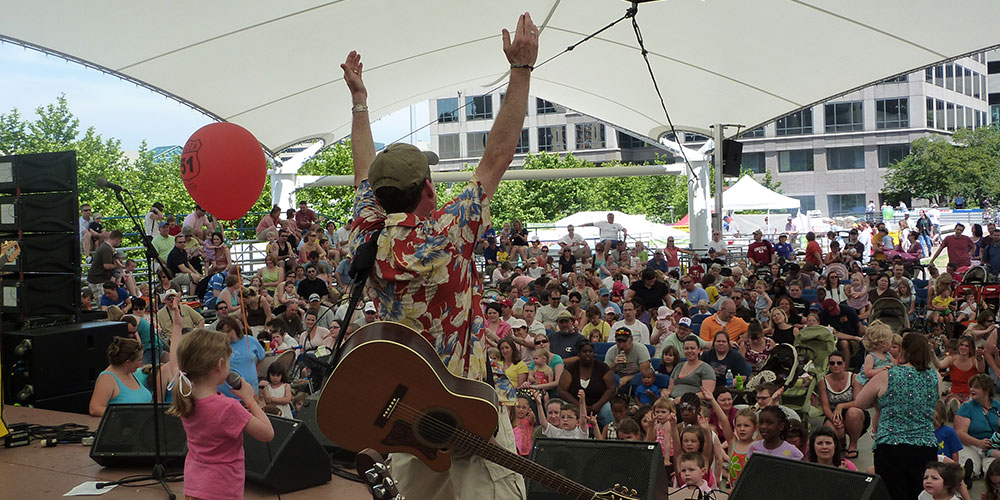 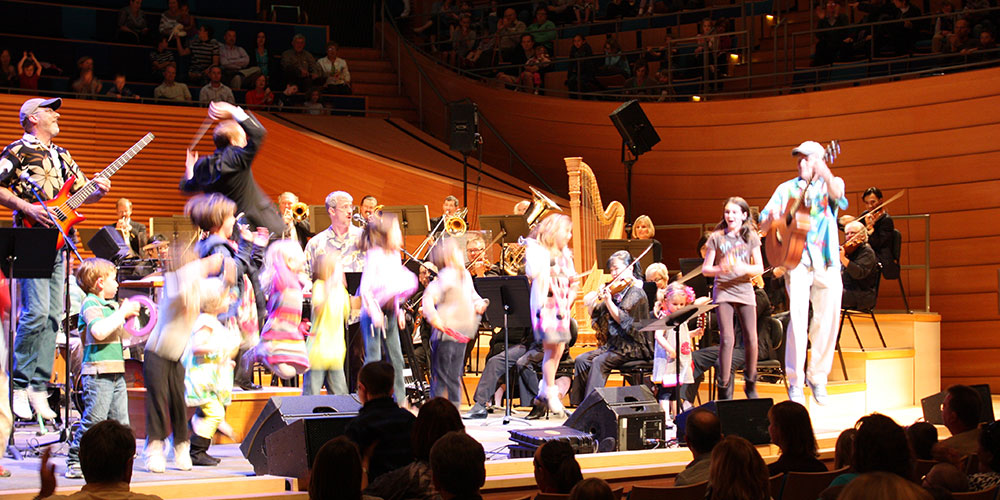 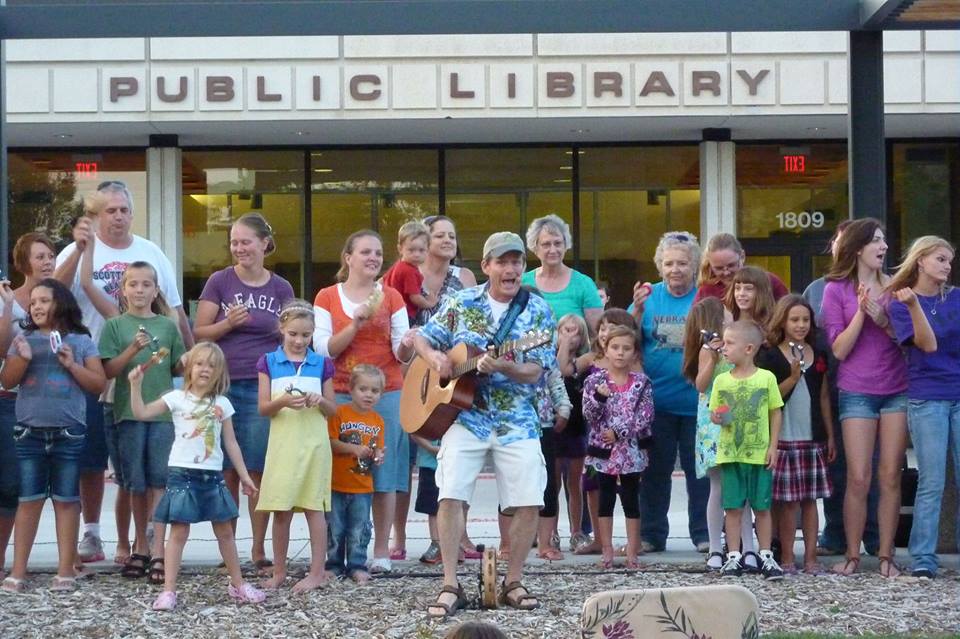 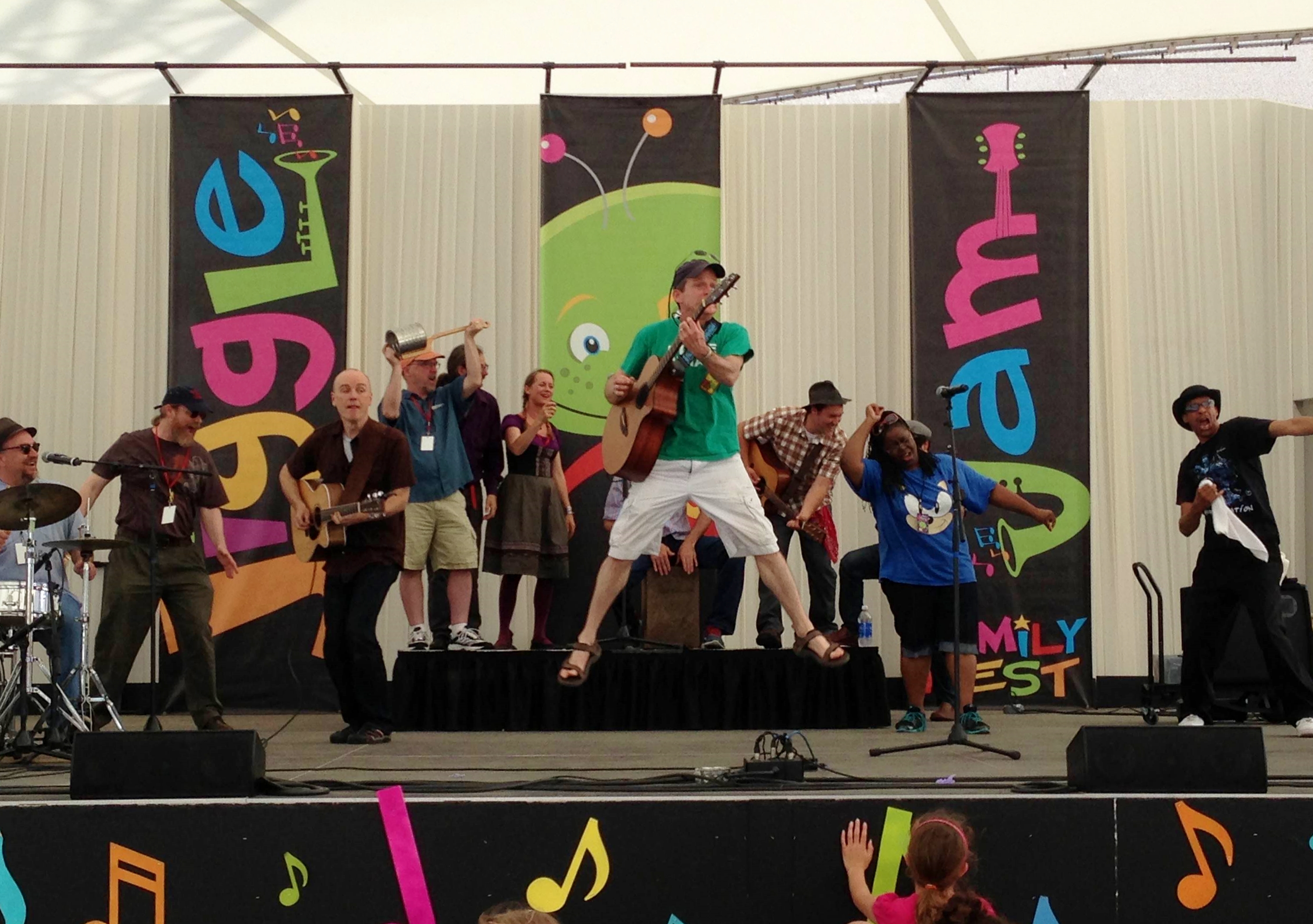 Mr. Stinky Feet loves celebrating music and reading. Check out this rockin’ music video produced with the Mid-Continent Public Libraries, showcasing what Jim’s live concerts are all about.

His first self-published book, Everybody Gets Stinky Feet is a collection of essays written for grown-fans from his years as a parenting columnist for The Kansas City Star. 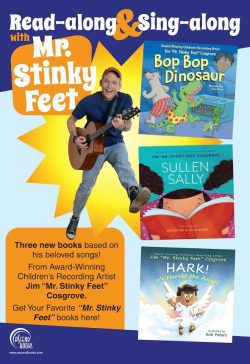 “Jim Cosgrove has captured the hearts and minds of kids and parents all across the country. Kansas City is lucky to call him one of our own.” — Sly James, former Mayor of Kansas City, Missouri 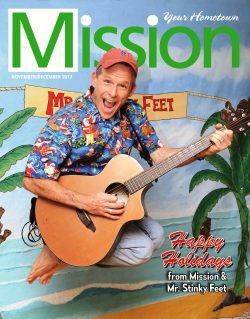 For more than two decades, Jim “Mr. Stinky Feet” Cosgrove has logged more than 4,500 performances in 38 U.S. states and seven countries, including two performances at he The White House Easter Egg Roll. In 2021, his music was streamed more than 2.6 million times on Spotify alone, and his YouTube channel has more than 2.3 million views.

When he isn’t singing or writing for children and families, Cosgrove shares inspiring messages with adult audiences, reminding them that taking a child-like (not childish) approach to life enhances the wonder of Now. He lives near Kansas City with his wife, their two daughters, and a handsome rescued mutt, Dobby.